How Does Basketball Translate Into Winning with Executives?

In light of a thrilling NBA championship win by the Milwaukee Bucks and what will likely be the most competitive Olympic basketball competition in history, we sat down with our very own John Coker, who played high-level collegiate and professional basketball with the Phoenix Suns. John is the Vice President of Sales at 2Win! Global. In our conversation, John broke down his experience as a professional athlete and how he translated lessons learned on the court into the world of Sales with high-level executives.

The pace of conversation is faster, the personalities are bolder, and the experience overall is intimidating. On the court, John found that his success came from his ability to control the pace of the game, become more intentional in both movement and strategy, and become more proactive, rather than reactive to moments in the game. Similarly, in engagements with executives, sales representatives need to learn how to control the pace of the conversation. Knowing the executive’s motivations and objectives is key to being proactive to their perceived needs and more agile to their real-time questions and concerns.

For a more immersive learning experience, learn more about our Winning with Executives course:

Hi, I’m Chad Wilson, vice president of Curriculum, here at 2Win! Global. I’m joined by John Coker, who’s our vice president of sales, here at 2Win! And we wanted to talk with you today about executive engagements, and specifically why executive engagements are fundamentally different than some of the conversations, interactions, presentations, that you might be used to.

Yeah, so, John, you played basketball at university, at a high level, at Boise State, and then transitioned to play professional basketball in the NBA with the Phoenix Suns. Now let’s start with your experience as a collegiate- or a university-level player. You’ve shared with me how, playing at that level, you were able to direct the pace of the game. Talk to me a little bit about that.

Yeah, no, absolutely. I think, certainly, at university, you’re playing with a high level of competition. But I’d say I felt confident in my skills, at that level, to really be in control of the game, to be able to control the pace, to be intentional in my movements and my strategy, both offensively and defensively. And so, as we transitioned to the Phoenix Suns, now the game has changed. I’m with a higher level of athletes, certainly, and also, it’s a different game. And because of that, particularly in the beginning, I just felt less in control of the pace, and I felt like I was playing reactionary instead of driving the game, being in charge, or being intentional about my movements, what led me to my success at the university level.

And so maybe as a seller, or in your role, you feel confident in your ability to direct your client interactions. But as you move into executive engagements, it’s a different level. When you moved to the NBA, it’s still basketball.

Yeah, absolutely. It’s the same skillset, this whole thing. You can help drive success. Same as in our executive conversations. They’re just at a different level and can happen quicker. I think executives are more to the point, same as, I would say, the NBA is just straight to the point. The game is the game, and I needed to adjust to that, fundamentally, certainly in skills, and somewhat in experience. To be honest, I just needed more experience in there, and that makes working on those fundamentals, with gaining that experience, gave me that same type of confidence to now be able to start to take back over control and drive success.

Well, I mean, obviously the game’s happening at the same speed, but in real time, it just feels like it just slows down. I feel like I can start to anticipate what’s going to happen next. What’s my opponent going to do on offense so that I can be intentional with the way that I play defense? Do you push him over the screen? Do you go under the screen? Those types of things. So I think, just that pace slowing down makes the game feel easier.

But it feels like it does. You see it more clearly. And I think some of these executive engagements are very similar. As you mentioned, executives are in their role because they earned the right to be in those roles. They’re sharp. They have a broader view of the business. They tend to bit a little bit more directive and to-the-point. And one of the things that you mentioned was being intentional, of putting yourself in a position to influence the play. Is it similar in these executive engagements, as well?

Yeah, absolutely. I think being connected to who’s in your audience and understanding, at this executive level, how are they motivated and how am I aligning my core message to that motivation? And I think that, in a business setting, is be intentional, the same way that I would have, offensively or defensively, by knowing the strengths and weaknesses of my opponent and their tendencies. Same as here, being connected to their motivations, and how am I resonating that and being intentional with my message and what questions I’m asked, as well. So absolutely.

So we’ve been talking about slowing down the pace of the game so you can see more clearly what’s happening. Now, in executive engagements, obviously we’re not going to actually slow these down, but we want to see more clearly what’s happening so that we can be more directive and influence the outcome of these meetings. John, it’s been great having you with us. Thanks so much for joining us and sharing your perspectives.

Absolutely. Thank you, Chad. Great conversation. Had a lot of fun. Appreciate the opportunity to be here. 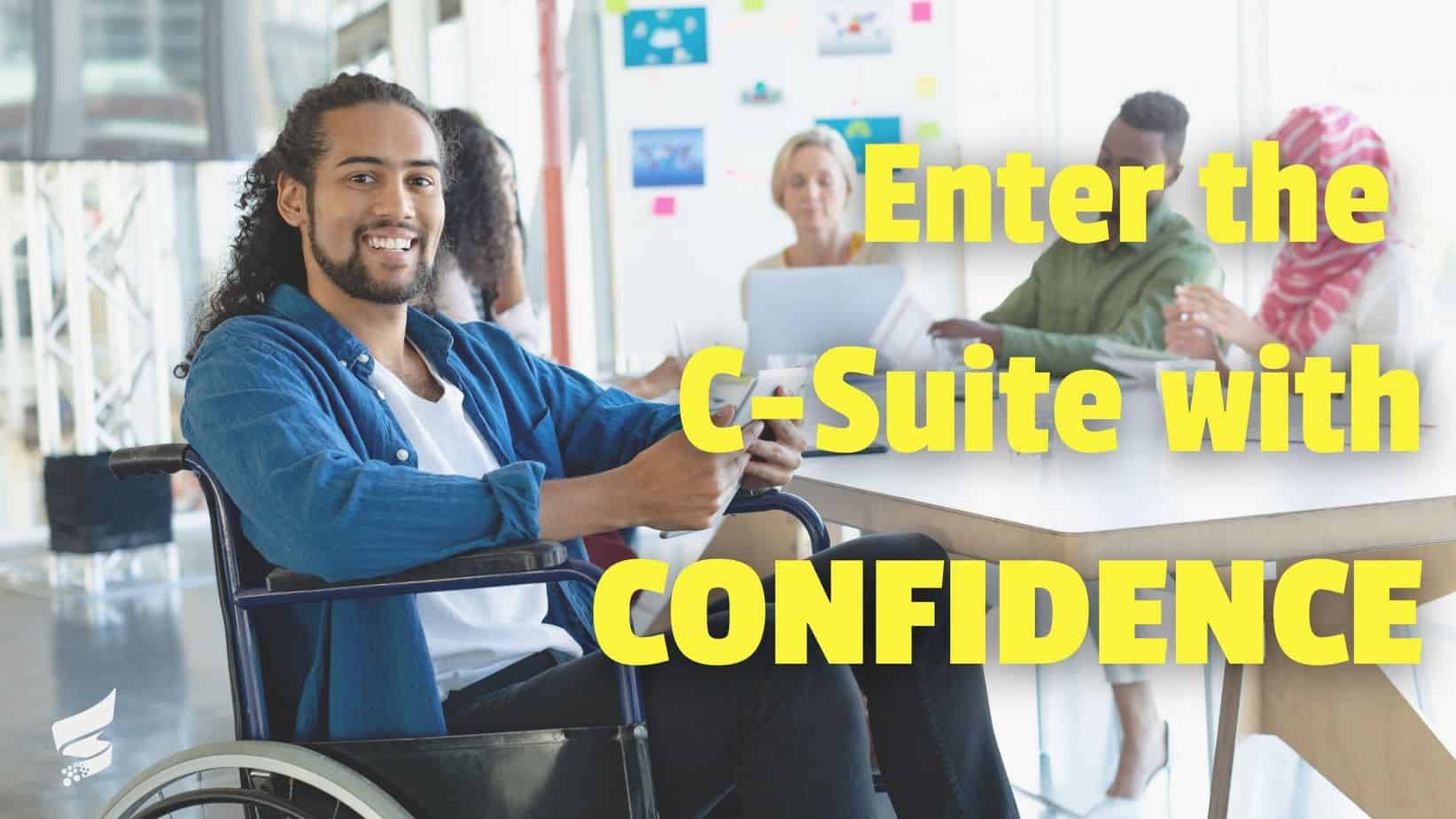 How to Lead Any Executive Conversation Like a Pro

I remember it like it was yesterday. I designed a personnel restructuring and hiring plan for my organization to help us scale to meet theRead More »How to Lead Any Executive Conversation Like a Pro 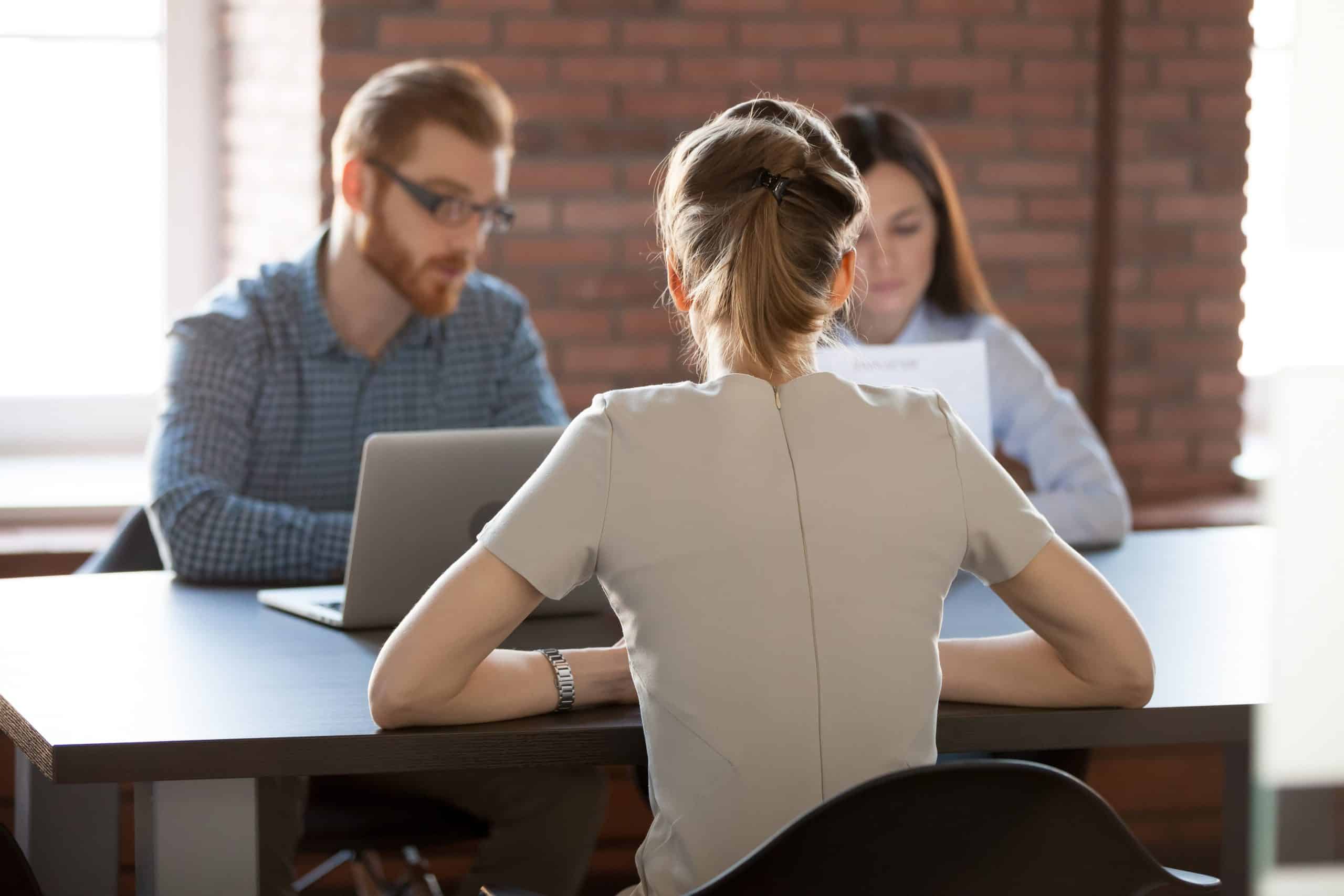 Now, more than ever, it is imperative that stellar customer service continues long after the ink has dried on the dotted line. In sales, itRead More »5 Exec’s Weigh In On Securing Renewal & Referral Business with Customer Success Teams 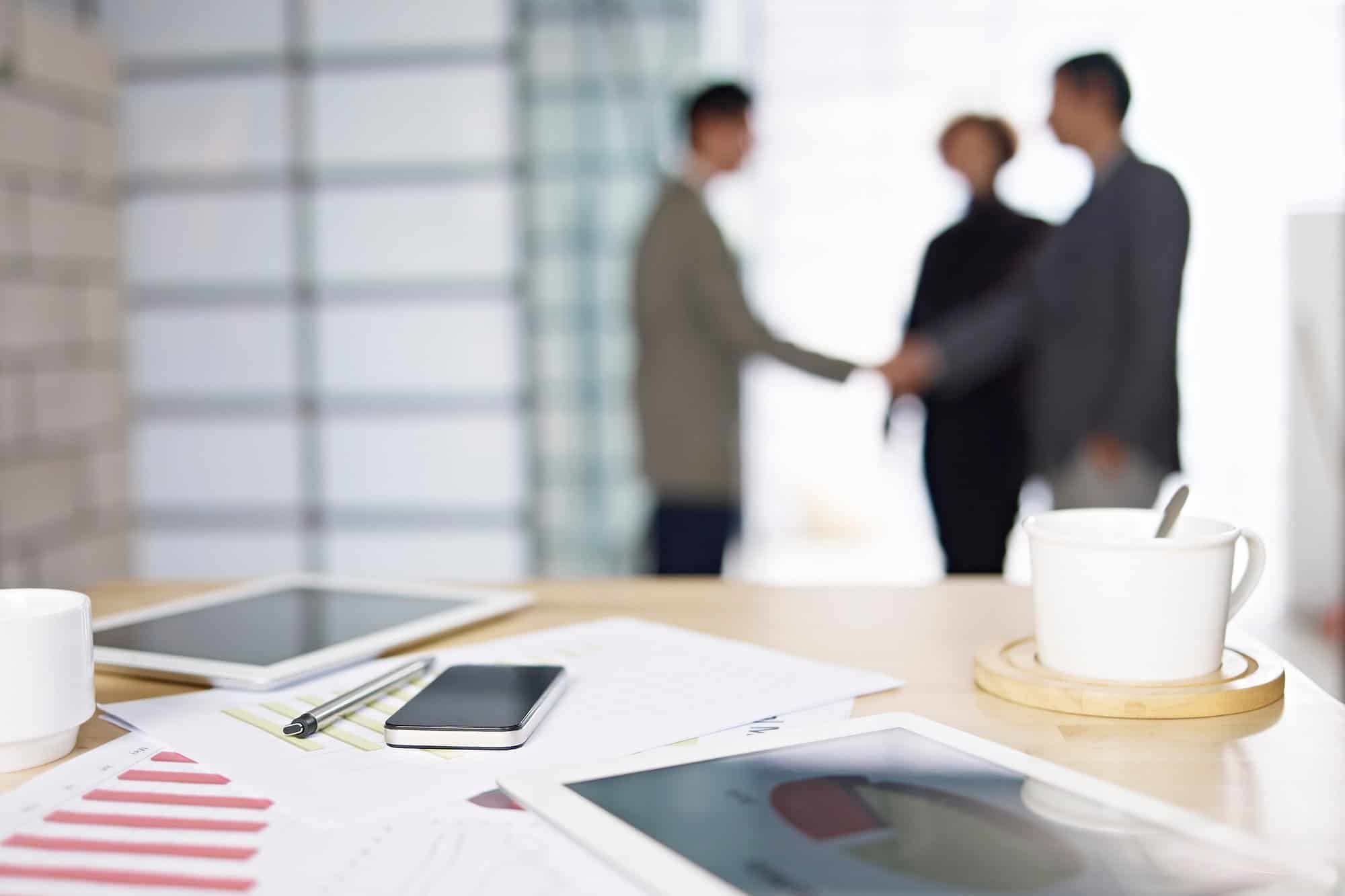 Real Advice: 5 Tips for Handling Yourself in an Executive Meeting

No comments to show.