With Short Attention Spans, Timing and Pacing Is Everything in B2B Sales Demos

Timing is everything when you have a captive audience. People have limited time in their day, and with a more distractions than ever out there in the world, they have developed notoriously short attention spans.

When you take to long to get to a point, they fidget. When your sales presentation or demo crawls on too long, they begin to look to the exit.

You can prevent this from happening by being aware of your audience’s attention span as well as sales presentation training techniques that keep it satisfied. By structuring your presentation carefully, setting expectations for your audience and pacing the way you move between points, you can keep their attention well throughout the time you’re given.

Many of our expectations with media like music, movies and TV shows were born out of limitations with technology. A seven-inch “single” record could only hold about three minutes on each side, so songs played on the radio were around two to three minutes long, max.

As technology advanced, records were able to hold a lot more music. LPs could hold 20 minutes of music on each side at first, but later were able to stretch over an hour. Songs on an album could be nearly as long as each side allowed.

Yet, most popular songs still stick to the old two to three minute format. Why? Because people had gotten used to focusing for that long. Each song had a beginning, a middle and an end, and listeners knew when it would stop. What started as a limitation became and expectation, and attention spans followed suit.

We can see the same thing with TV shows. Originally, shows were 30 minutes to make broadcast scheduling easier. Now with streaming services like Netflix, an episode can go on as long as it wants to. But it usually doesn’t! While show creators could adjust their running times to fit their needs, people are used to a 30 minute episode structure. And even though we don’t have commercial breaks, people are used to having each episode broken down into a few five to seven-minute scenes.

What’s our point with all this? People want to know what to expect when they watch and listen. They want to know that an individual section of something is going somewhere, and that the next section will build off of it to become something even better.

You can mimic the structure audience’s expect by breaking your sales presentation down in an organized way.

Like a TV show with a great opening, you can “hook” them in and establish a theme early on. You can then break each individual point down into a few three to four minute “scenes” or “songs” that all have a clear beginning, middle and end. Then, you can build off of your earlier points to wrap everything up in a satisfying ending. Use repetition at key moments to ensure they get the most important messages, and tell them what you are going to say in the beginning so they can know how far along they are.

Give people this structure, and they will stay focused. No, you cannot compete with online videos that dazzle in less than a minute, but you will be able to keep people satisfied and following your train of thought.

With these tips and some practice through sales presentation/demo training, you can fight back against short attention spans and give audiences the structure they need to get hooked and stay hooked as you reel them in. 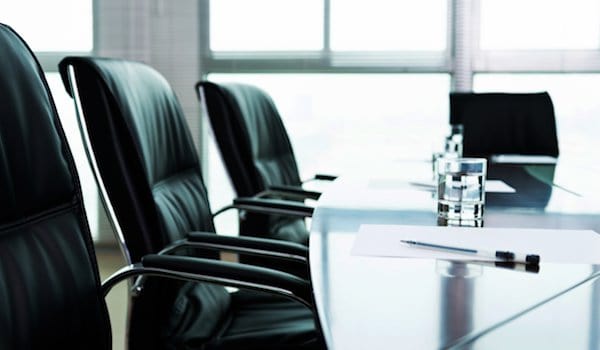 A Seat at the Table – A Case for Pre-sales Leadership

Perhaps you can relate to a situation from your past. You are eight years old and attending a large family holiday dinner. It isRead More »A Seat at the Table – A Case for Pre-sales Leadership

You’ve been directed to work from home. You’ve done it before but, now it will be for an extended time. In this blog, we’ll provideRead More »12 Tips for Home Office Success