Technobabble is the demo crime we see on Star Trek – let’s talk about the impact it has. Strap in – we’re going to get a bit nerdy in this one. Engage!

Did you know that on pretty much every episode of Star Trek, they commit a demo crime? I’m talking, of course, about “technobabble.” The technobabble demo crime is when the presenter uses technical terms and jargon, and it often results in a confused (or checked-out) audience.

Star Trek is full of technobabble, (known as “treknobabble,” and no I didn’t come up with that term). They usually use it as a way of getting the Enterprise out of whatever problem they’re having this week. For example, the ship might be about 10 seconds away from exploding, but a simple subspace differential pulse into the quantum fissure fixes everything (what an obvious solution).

The writers often didn’t know what technobable to use for their scripts, they just knew they wanted technobabble in the scene. Rather make it up, they simply wrote“(TECH)” in their scripts as a “sort of cry for help” to technical advisor Andre Bormanis, who then made up some words.

Sometimes Technobabble Can Save the Day…but Only on Star Trek

One of the finest examples of “treknobabble” was in the season six episode “Rascals.” In that episode, the ship is attacked and boarded by the Ferengi – an alien race obsessed with profit – but a quick-thinking Commander Rider locks out the main computer before they can gain full control of the ship.

Later in the episode, Riker uses technobabble to save the day. While pretending to teach Morta the Ferengi how to use the computer, Riker distracts him with technobabble. You can see it in the video below, and pay special attention to Morta’s reaction:

*(Note – I recognize that “slaved” is a word that should no longer be used in this context).

Writer Ronald D. Moore called that scene his “salute to technobabble,” and even by Star Trek standards it’s a lot. Did you notice how the Ferengi reacted to Riker? He went through 3 stages of technobabble response: defensiveness, confusion and frustration:

1)Defensiveness: First, at about 1:00, Riker asks Morta if he knows what a “bilateral kelilactiral” is. Even though Morta obviously has no idea, he pretends that he does, telling Riker “of course I do, human, I am not stupid.”

2) Confusion: At 1:17, Riker warns Morta that, by touching a button, he might blow up the entire “firomantal drive (which isn’t actually a thing).” Morta responds by gingerly moving his hand back and then says “wait…uh…what is a firomantal drive?” At this point, he’s too worried about blowing up the firomantal drive to be angry at Riker, but that changes very quickly.

3) Frustration: Riker’s response is to simply stare at Morta, who, in an exacerbated tone says “just explain it to me.” Riker then continues with his technobabble, using it to distract Morta while he accesses the computer to (ultimately) save the ship.

In the episode, Marta’s reaction is exactly what Riker wants. But in a real demo or presentation, you don’t want your audience feeling confused or stupid. And you certainly don’t want them getting angry.

Let’s See What Technobabble Looks Like in a Sales Conversation

Riker: I’m here today to talk about how you can leverage our cloud-based bilateral kelilactrils to gain a 360 degree view of the customer all delivered to a single pane of glass.

Riker: Our bleeding-edge hisenfram terminal is designed to deliver actionable analytics and relevant insights at each stage of the customer journey. Does this make sense?

Morta: Of course it does, salesperson, I am not stupid.

Riker: No, of course not. Now let me show you our AI and ML, which is powered by our proprietary isopalavial algorithms. It’s embedded within module 725 of the product, which used to be called firomantal drive insights but is now called the ramistat core dashboard.

Morta: Wait…uh…what is a firomantal drive? Just explain it to me!

Time for Some 2Win Master Coaching to Reduce Technobabble

Let’s break this down Demo2Win! Masterclass style. As we saw, Salesperson Riker used a whole bunch of technobabble in his pitch. Of course there are plenty of reasons why he may have used that language. Maybe Salesperson Riker used big words to impress Customer Morta or to sound smart (even though research shows that there is a negative relationship between complexity of language and perceived intelligence of the author – meaning that using big words may result in people thinking that you’re not smart).Maybe he was told to use these words by a manager or a marketing team. Or maybe he just didn’t know any better.

No matter the reason, this language led to the customer feeling stupid, defensive and angry. Which typically aren’t feelings you want to bring out during your pitch.

Instead, Riker could have used plain language:

See the difference? The technobabble can be confusing, or can be interpreted in multiple ways. However, the plain language version is much easier to understand.

What to Do During Your Demos or Presentation

So the next time you’re in front of an audience, try using as much plain language as possible. Instead of using big words, try small ones. If you’re using acronyms, make sure the audience knows them, or explain what they mean. The more simple your language is, the easier it will be for your audience to understand you.

In the words of the great Albert Einstein: If you can’t explain it simply, you don’t understand it well enough.

Need help reducing the amount of technobabble in your demos? Our Demo2Win! Workshop could be just the thing. Contact us and we can talk all about it!

2 thoughts on “Technobabble: The Demo Crime We See on Star Trek” 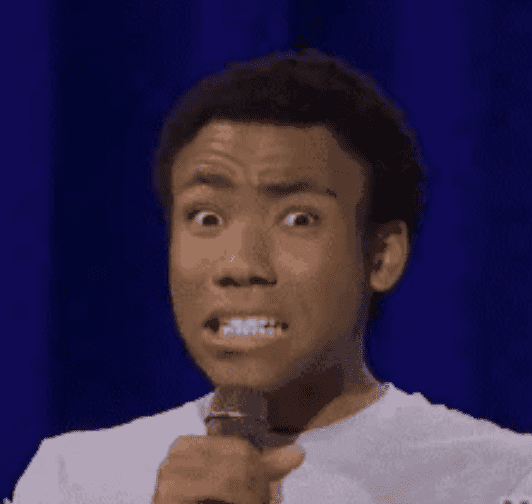 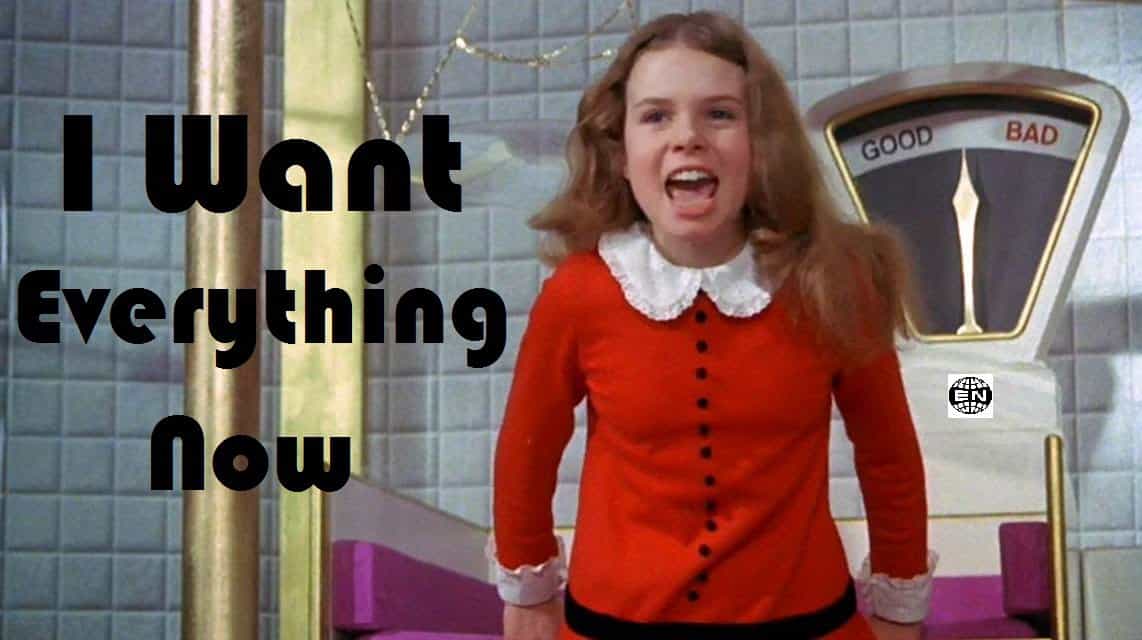 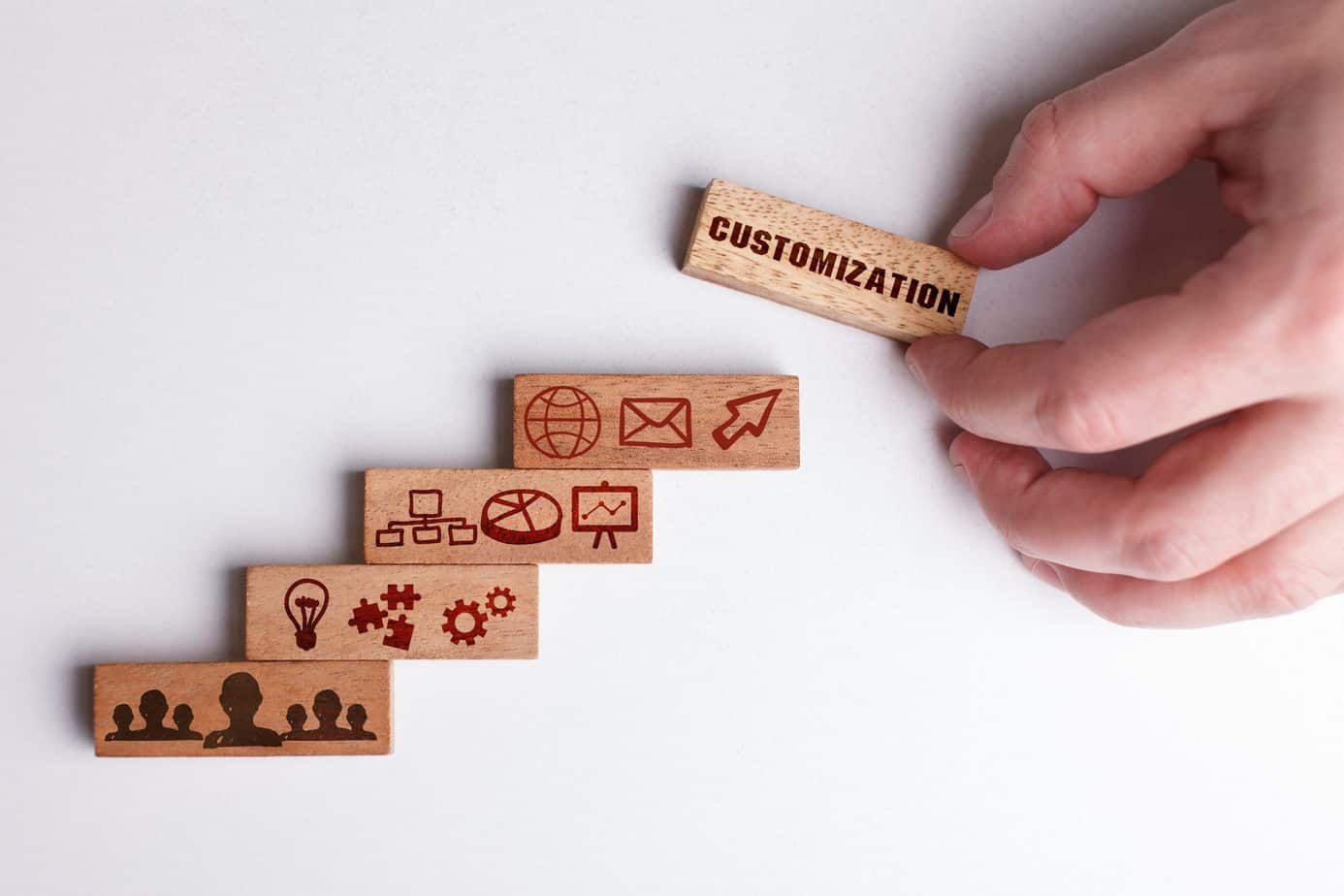 Ed Jaffe is Director of Research and Customer Experience and a Certified Master Demo Coach at 2Win. Over the course of his career, Ed has contributed to millions of dollars in revenue, and been recognized with several awards, including being named the top presales professional in his business unit at IBM. Ed holds a masters in Integrated Marketing Communications from Northwestern University, where he is also a faculty member. When he’s not working, Ed can usually be found hanging out with his 3 year old and 8 month old, playing the guitar/bass/piano at inappropriate volumes, cooking awesome deserts with his wife, or spending far too much money at independent bookstores and record stores.