I’ve seen a lot of SKO programming, and there are a few that stand out as particularly cringe-worthy.

There was the time that the head of sales challenged the head of marketing to a push up contest. To paraphrase a line from my favorite TV show (Arrested Development), he made a huge mistake. She was a fitness junkie, and he…was not. It didn’t go well for him.

There was the time that the company rented out a club in Las Vegas for all of the employees, and the executives spent the entire night in a VIP area that literally looked down on everyone else.

But the one that stands out is the new General Manager’s presentation that was, if I’m being generous, tone-deaf. Here’s what happened:

The presenter went on for quite some time about how much they loved their car. They loved the experience of driving it. They loved the sound it made (this section had sound effects). They loved it so much that, even though their spouse thought it was a ridiculous purchase (their words), they didn’t care because it was so great.

This is just one example of an SKO speech gone awry. We call this character “The Out of Touch”. Just for fun, here’s a video we think you’ll enjoy that illustrates four additional categories of BAD keynoters:

Let’s dive into our 4 categories a bit more:

Ever see former Microsoft executive and current NBA team owner Steve Ballmer give a presentation? He was known for being…intense. Here’s an example of what has become known as his “monkey boy dance.”

Ballmer could (mostly) pull this off because it was his “thing.” He did this pretty much every time he was in front of an audience. But there’s only one Steve Ballmer, and unless you’re him (in which case, thanks for reading this blog, Steve!), you can’t pull this off.

Why is the Yeller a bad SKO speaker?

The yeller is a bad SKO speaker because it comes off as disingenuous. Your SKO isn’t a high school pep rally. Your team can see right through a “rah rah” speech. So instead of running around the stage yelling or having a speaker that opens with “How’s everyone doing this morning?…Comon’, you can do better than that! HOW’S EVERYONE DOING THIS MORNING?!!!”, give them reasons to be excited. Honor and highlight the president’s club recipients. Show them some video highlights of the year. Present how you’re going to invest in them and their careers with the personal improvement programs that will help them (and you) hit your upcoming targets. Share the new marketing strategy that will be sure to bring in the “Glengarry leads.”

An SKO speaker with energy is good – but the energy needs to be backed with real content.

When The Inspired gives an SKO presentation, it often sounds good – as long as you don’t think too hard about the substance.

One of my favorite strategy books is Good Strategy/Bad Strategy by UCLA Professor Richard Rumelt. In the book, Rumelt describes the 4 hallmarks of bad strategy: fluff, failure to face the challenge, mistaking goals for strategy, and bad strategic objectives.

Fluff. Fluff is a form of gibberish masquerading as strategic concepts or arguments. It uses…words that are inflated and unnecessarily abstruse and apparently esoteric concepts to create the illusion of high-level thinking.

Mistaking goals for strategy. Many bad strategies are just statements of desire rather than plans for overcoming obstacles.

The Inspired is the personification of these hallmarks of bad strategy (often combined with someone who has read Eat Pray Love one too many times). On the surface they might sound good, but go beyond surface, and the presentation is quickly exposed as, to use a technical term, garbage.

Why is The Inspired a bad SKO speaker?

To quote The Sound of Silence, The Inspired is a master of “talking without speaking.” The telltale sign is that you can see one of Rumelt’s hallmarks of bad strategy in what they say.

Fluff: We’re going to help our clients leverage our differentiators to drive digital transformation with our AI and ML solutions (but don’t ask me to explain my technobabble).

Failure to face the challenge: “This year our strategy is to grow revenue by 20% and take marketshare away from our competitors (but don’t ask me how we’re going to do that because I have no idea).”

Mistaking Goals for Strategy: Our strategy for 2023 is to work harder and win more deals (but don’t ask me how that’s going to be different than what we did in 2022).

If part of your SKO presentation is to talk about the year’s goals or strategies, then by all means do so. Your team wants to hear about the direction in which the business is headed, because it gives them confidence that they’re in the right organization. However, make sure to give them more than platitudes, quotes, or fluff – tell them what you’re going to do to achieve your goals. This does not mean you have to lay out every detail of your strategy as that would likely make for a tedious presentation, but give your audience enough detail to know you have a strategy, and make sure to tell them how your strategy will help them sell more in 2023.

While this isn’t quite as common as it used to be, TV sitcoms are often filmed in front of a live studio audience. An audience that is expected to laugh at every joke so the show has a laugh track.

If you’ve been to a sitcom taping, you know that they don’t just bring the cast out and expect the audience to laugh. They have a warm-up comedian who interacts with the audience and gets them in the mood to laugh. In the words of warm-up comic Mark Sweet: “My job as an entertainer is to engage the audience, hold that energy, and then give it back to the stage, and keep that going for three to five hours.”

The live studio audience knows they’re there to see something funny, and even in that context, they often need someone to keep them in the right mood to laugh at the show.

Why is The Comedian a bad SKO speaker?

An SKO audience isn’t exactly primed to laugh. They are there expecting to hear “work stuff,” not a stand-up show. So if a speaker tries to tell a bunch of jokes, the audience often doesn’t know what to do with it, because they’re not in the right headspace for it.

The big risk to The Comedian is that, well, they aren’t a professional comedian*. They often try way too hard to be funny, and it almost never actually lands. Even worse, it’s always more painful than some of the other kids of speakers. For example, The Inspired doesn’t say a lot, but at least it sounds good. When an SKO speaker tries to be funny, it almost always bombs.

That’s not to say you can’t have some jokes in your presentation. If they’re well timed and well spaced – if, for example, it breaks up a section about financial performance, it can liven the mood. But when an SKO speaker tries too hard to be funny, like challenging someone to a push-up contest, they should probably take a different approach.

*The exception to this is, of course, if you have a speaker who is actually a comedian. A few years ago I went to the Adobe Summit, and Thomas Middleditch from Silicon Valley ran one of the sessions. He was hilarious, but it worked because 1) the session was in the evening, 2) people expected that session to be funny and 3) he was, you know, a professional funny person.

If your speaker is any of the following, consider not having them present at your 2023 SKO:

Why is the D-List Celebrity a bad SKO speaker?

Simply put, nobody cares. If you bring in a celebrity speaker, it needs to be someone that people want to see and who has something interesting to say. Before hiring a celebrity speaker, ask yourself “what value is this person bringing to my SKO?” If they will inspire the audience or get them excited, then by all means bring them on. But if the answer is “I don’t know, but my friend’s cousin’s boyfriend knows their agent’s hairdresser so I can definitely get them to come out,” then maybe reconsider your SKO speaker.

What makes a good SKO speaker?

As you think of who you should have at your SKO, here are some traits to look for:

Who was the worst SKO speaker you ever saw (you don’t have to name them, but we’d love a good story)? Let us know in the comments.

And if you’re looking for your next SKO speaker and need someone who checks all of the right boxes, we would love to chat. 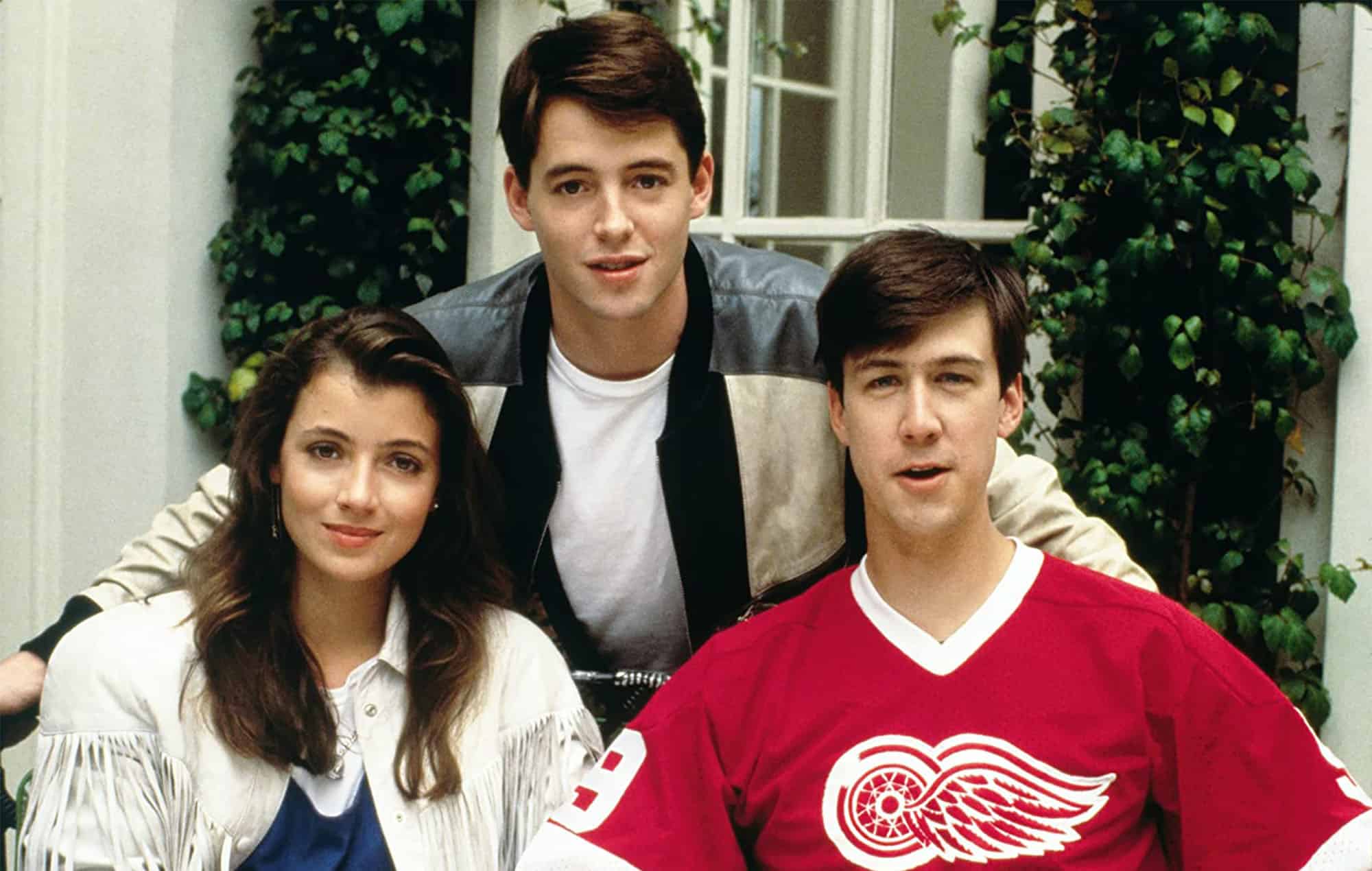 It’s that time of year again – time to plan your 2023 sales kickoff (SKO). Sales kickoffs are tricky to plan, because everyone in theRead More »A 2023 Sales Kickoff Ferris Bueller Would LOVE 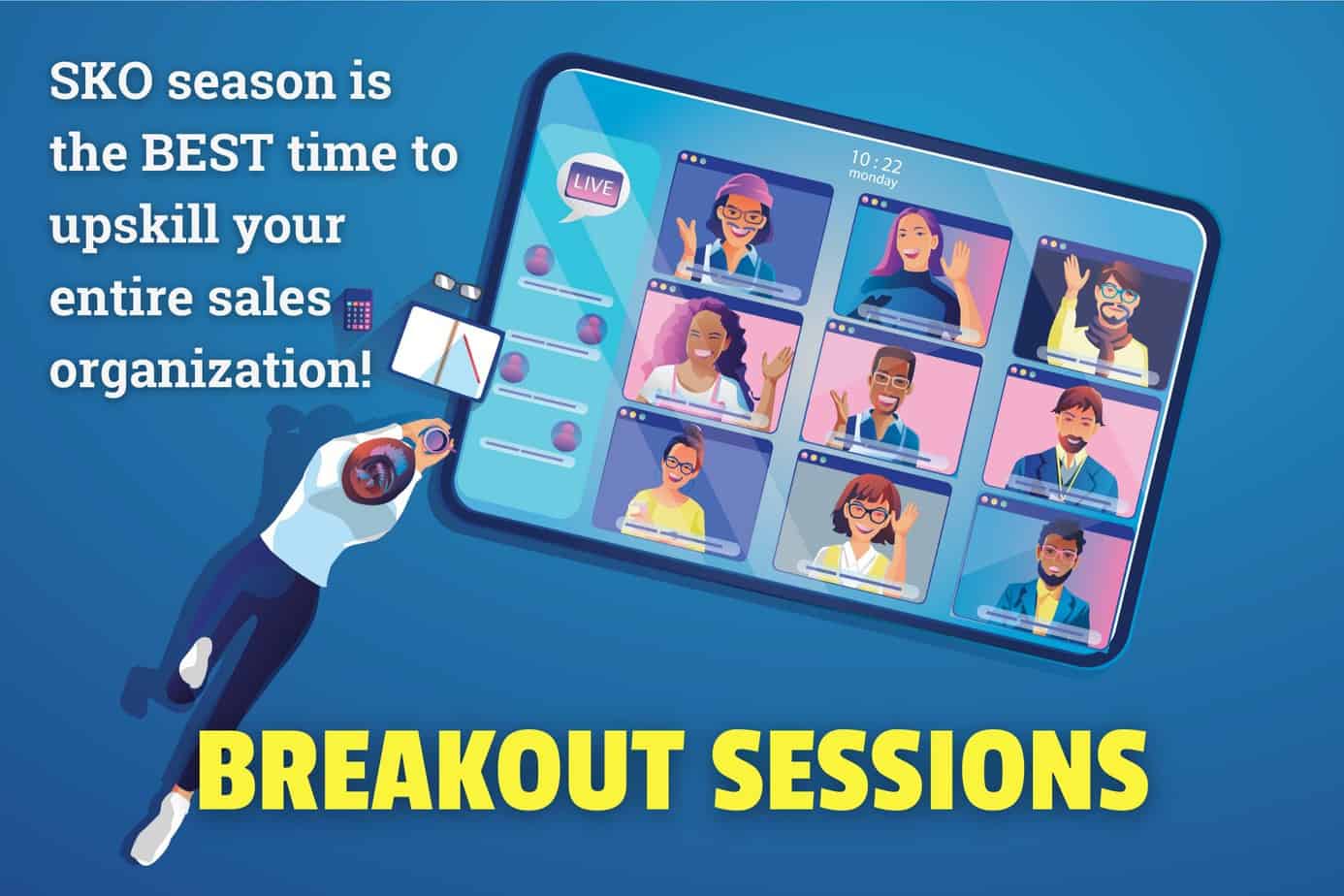 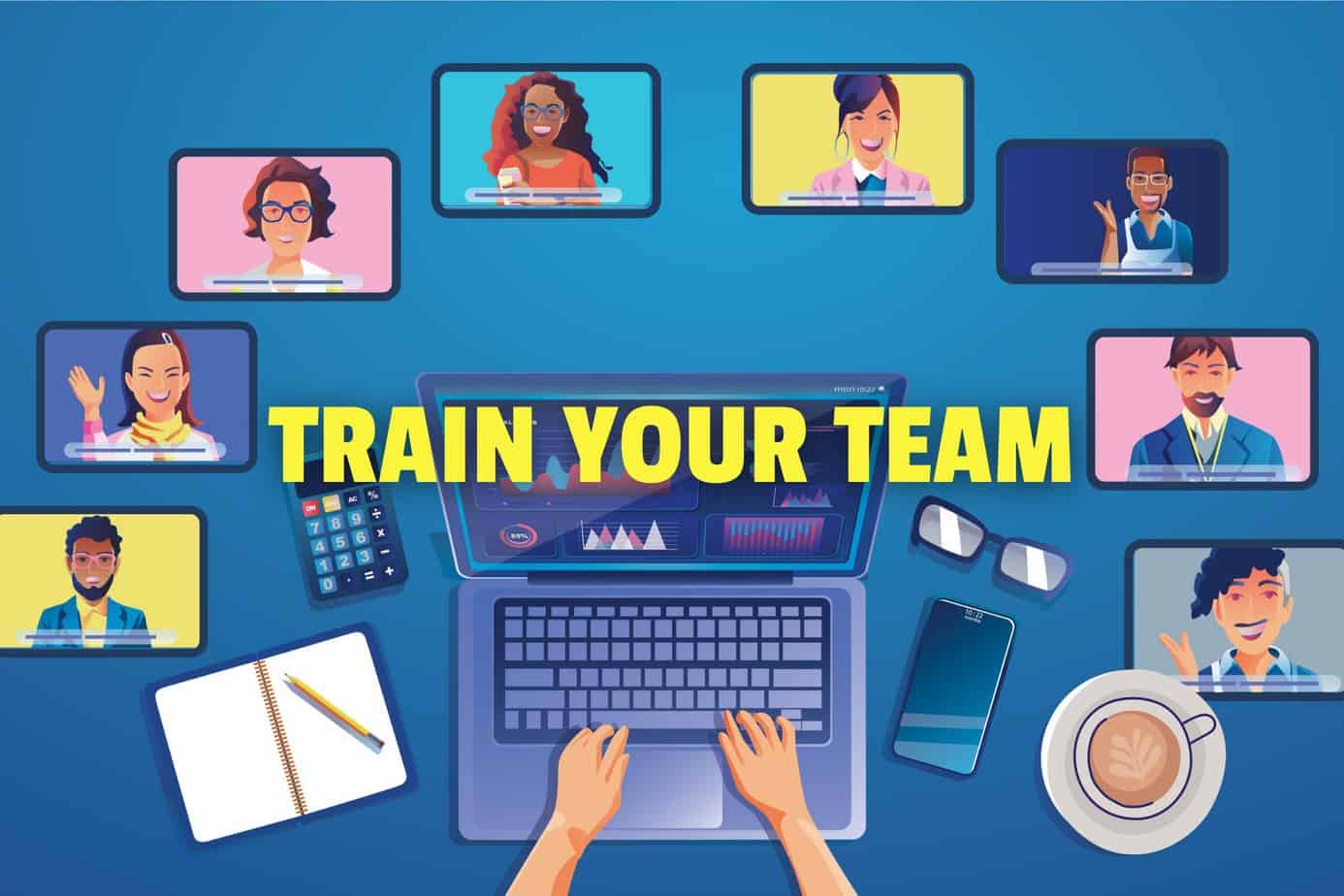